This weekend marks the 25th anniversary of Coach Cowher’s appointment as Steelers head coach which introduced a new era to the Steelers franchise. Cowher discussed his time as head coach as well as the current Steelers team ahead of their AFC Championship game against the New England Patriots on Sunday.

Read in full what Coach Cowher had to say in the article on Opus World. 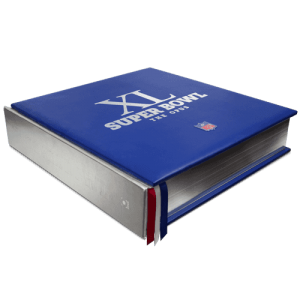