Your chance to own a piece of art history. 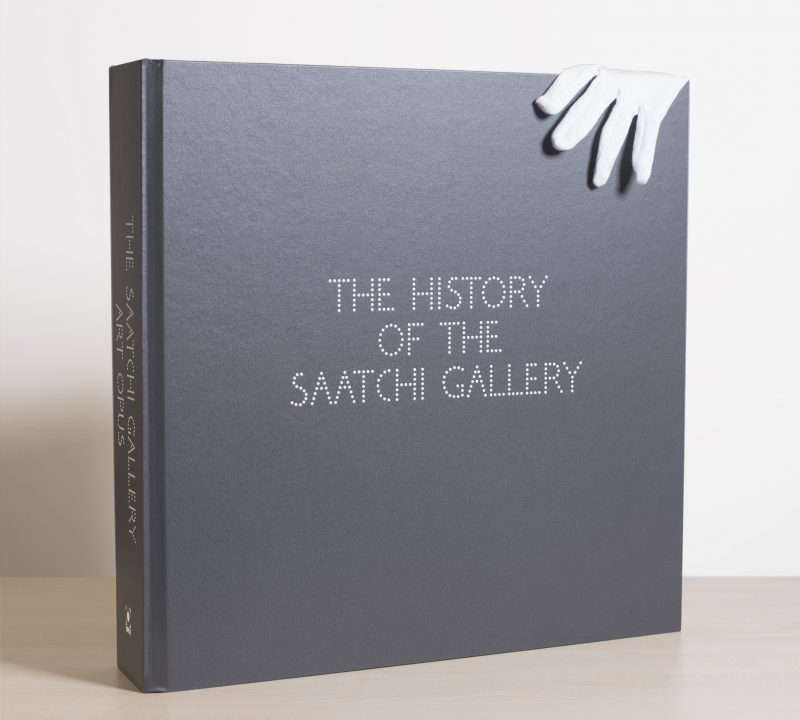 The Saatchi Art Opus is divided into seven sections, each reflecting different aspects of the work which has been exhibited over the last twenty years, including the infamous Sensation and controversial Young British Artists, as well as The Triumph of Painting and New Chinese Art.

The Saatchi Gallery opened in 1985 in Boundary Road, London in a disused paint factory and from its early beginnings mounted exhibitions featuring artists such as Jeff Koons, Robert Gober, Peter Halley, Haim Steinbach, Philip Taaffe, and Caroll Dunham, introducing these artists to the U.K. for the first time.

Saatchi’s first showing of the YBAs in 1992, where the star exhibit was a Hirst vitrine containing a shark in formaldehyde and has become the iconic work of 1990s British art, and subsequently the symbol of Britart worldwide.
Saatchi’s goal is to show contemporary work that would otherwise not be seen and has featured in a list of the most visited art museums in the world.

The Saatchi Gallery Art Opus is the largest, most comprehensive and unique celebration of the gallery, its art collection and of one of the most foremost collectors in the contemporary art world.

This is your chance to own a piece of art history.